Close
NATURALPAVE SEMI-PERMANENT ROADS
The strength of asphalt roads, while saving up to 70% of the cost.

The environmentally-positive alternative for semi-permanent unpaved roads, from the leading innovators in soil stabilization.

IT’S TIME FOR A NEW WAY

The traditional methods are old as dirt, so it’s about time for the “Third Way” to change everything. Conventional roads methods have been around a long, long time — and they’re not getting any better. The “First Way” was asphalt, used for road building around 625 B.C. in Babylon and introduced in the U.S. as asphalt pavement in 1870. Yet it’s still the dominant means at 95%! The “Second Way” was gravel, when a layer of larger rocks was covered by a layer of smaller gravel in France about 240 years ago.

NaturalPave will work for you whether a road will remain unsurfaced or receive a surface treatment such as chip seal. It’s an organic stabilizing system formulated to vastly improve the sub-structure of secondary unpaved roadways. 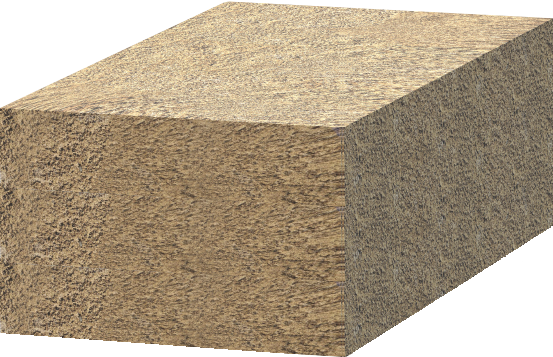 MIDWEST’S “THIRD WAY” IS A BETTER WAY FOR NATURAL PAVING.

There’s been asphalt and there’s been gravel. Now, you have a Third Way, a way that’s superior and more natural than these century-old methods. Midwest NaturalPave engineered, eco-friendly paving solutions outperform any semi-permanent method — lasting longer, saving money and protecting the environment. 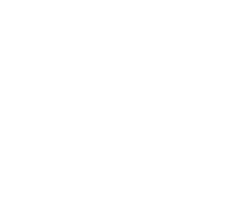 The Most Natural Alternative

A natural product for all uses.

Midwest didn’t wait for environmental issues to become popular. We’ve been seeking the most ecologically responsible methods and safest formulations for over two decades, and still lead the industry in providing alternatives that balance superior performance with natural processes. Midwest NaturalPave uses in-place, native materials for the most natural way possible, and a major improvement over the all-too-common importation of materials and aggregate — materials that do not complement the existing ecology and ultimately fail to fit its environment. We call it The Third Way.

Years and years of effort and invention has grown the family of NaturalPave products to satisfy every need and accommodate any application: 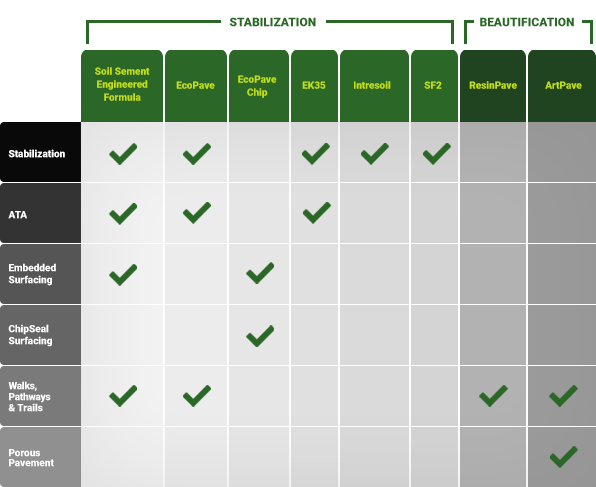 NATURALPAVE — THE ORGANIC ALTERNATIVE FOR USE ON:

GET OFF YOUR ASPHALT … AND ON THE “THIRD WAY.”

Total performance with none of the asphalt.

Midwest NaturalPave delivers the structural strength of asphalt at only 40% of the construction cost. You save up to 60% of that cost, while replacing 100% of the petroleum used in conventional, flexible pavement construction. This is a considerable step forward, because more than 95% of pavements are asphalt. This is critical because asphalt prices are considered volatile in nature, making project planning and budgeting daunting tasks.

Asphalt is also made to fail. Its main failure mode is cracking, with a potential that increases over time due to the age hardening of the asphalt binder — a natural aging process of the material. According to the Asphalt Institute, “Pavement distresses accumulate as asphalt pavements age and traffic pounds them. If timely maintenance isn’t performed, distresses are compounded. Cracks become potholes and potholes become craters.”

Other complications to a continued reliance on asphalt binders are increased environmental regulations; rising costs of asphalt binder; and modifications to the crude petroleum refinery process, implemented to garner more petroleum fuel while reducing asphalt residue. 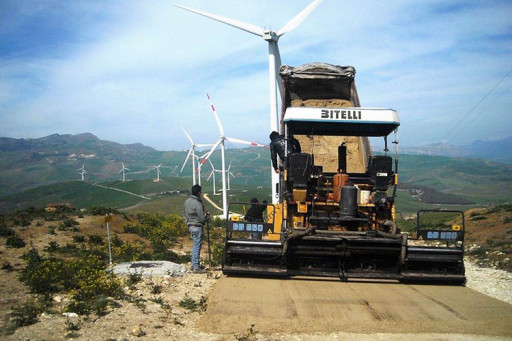 Get maintenance costs under control, too.

Maintenance is a cost that never ends. And unless you want to incur greater costs and greater inconvenience, it must be performed frequently. According to Larry Galehouse, director of the National Center for Pavement Preservation (NCPP), “We have to do road maintenance when the roads are in fair-to-good condition, rather than waiting until they are in poor condition.”

Worse, maintenance is needed when it is most costly and difficult. That’s why the Asphalt Institute’s publication states that the less-than-optimal choices in inclement weather or emergency situations are the throw-and-roll method (with material compacted with a hand tamper or the truck tires) or throw-and-go (with no compaction at all — relying solely on the moving traffic to do so!).

Using what’s already there offers a more natural approach, obviously. So the resulting surface fits in better with its surrounding, both aesthetically and environmentally. Midwest stabilizes roadbeds by blending our proprietary organic NaturalPave science-based products into native roadbed soils, old graveled roads, or recycled roadway surface materials to create a superior structure that maximizes potential road strength and extends the useful life of the roadbed. Or, our two-part construction system stabilizes the sub-base by using in-place soils in conjunction with Midwest’s NaturalPave base, and then provides a chip seal running surface with Midwest’s green NaturalPave Chip. You get improved roadways without relying on any asphaltic products, yet they perform as well as conventional asphalt surfaces.

Another advantage of Midwest’s choice to integrate native soils rather than non-native materials is that it eliminates the risk that non-native materials won’t successfully assimilate. That’s why, for example, the Federal Highway Administration recommends testing the compatibility of binder with aggregate, to identify cold mixes that do not perform well prior to large-scale production. When the materials come from the same place, compatibility is innate (and thus guaranteed).

FILL OUT THE FORM BELOW TO DISCOVER THE THIRD WAY.

Thank you for submitting your information. A Midwest representative will contact you shortly.